This is a special statistics page for the 2011 federal election featuring daily updates of the totals whereas many of the normal Politwitter charts are on a weekly basis.

The media has been mentioning various numbers of Twitter volume like 30,000 tweets in first 4-5 days of the campaign. This is not the whole picture though, these numbers only reflect tweets using the election hashtags like #elxn41. Politwitter has a much larger data sampling including our large directory of MPs, candidates, riding associations and so on. Over 1000 accounts are tracked in the federal list. Politwitter also has numerous hashtags that are indexed along with per-riding hashtags and a list of keywords that are tracked. This all provides a much broader picture of the Canadian political twitterverse.

2011 Federal Election By The Numbers

Total Volume of Tweets Per Day

these totals are all federal tweets including hashtags, ridings, MPs, candidates and replies.


Volume of Partisan Tweets Per Day

these totals include MPs and candidates. 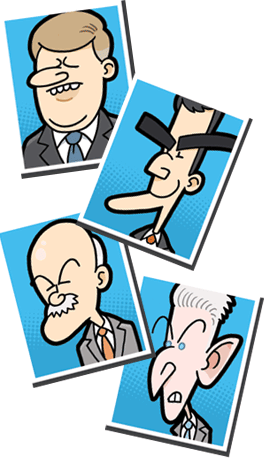 volume of positive tweets each day

@Replies to Leader Each Day

Retweets of Leaders Tweets Each Day

comparing the english #elxn41 to the french #fed2011